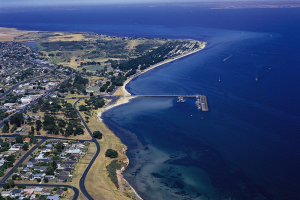 Portarlington is a small seaside town with a population of approximately 3200 and is situated on the north-eastern corner of the Bellarine Peninsula, 31 km from the city of Geelong and 106 km from Melbourne. 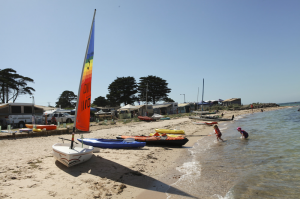 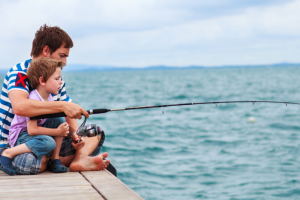 St Leonards is home to just over 2000 residents with a well-earned reputation as a friendly bayside village with a seemingly endless beach, an abundance of grassed foreshore and a centrally located pier that is popular with anglers and visitors year round.