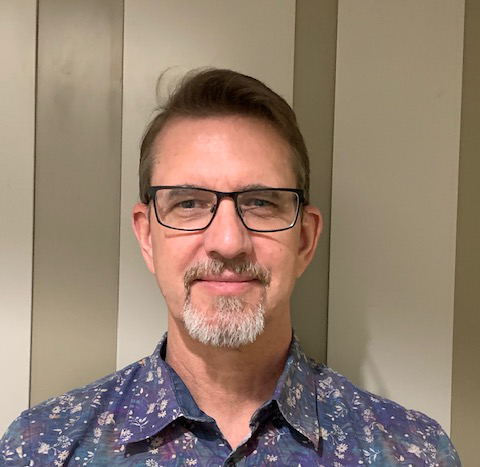 Bellarine Bayside Foreshore Committee of Management (Bellarine Bayside) is delighted to announce the appointment of Bruce Elliot as CEO, effective Monday, 13 July 2020. Bruce will work alongside the current CEO, John Nankervis in the preceding week.

“Bruce brings a wealth of experience from an extensive background in executive leadership roles in the public sector. The Committee is thrilled to have attracted a candidate with his depth of industry experience and were very impressed with his personable nature and the set of values he displays which align well with Bellarine Bayside, the Chair of Bellarine Bayside’s Committee, Melanie Rogers said.

“We are looking forward to working with Bruce to ensure Bellarine Bayside continues to deliver on its responsibility to protect, restore and enhance the northern Bellarine coastal reserve”.

Commenting on the appointment, Mr Elliot said he is thrilled to be taking on the role.

“Bellarine Bayside demonstrate strong leadership in coastal management, which is in part due to their strong links with community and industry stakeholders,” said Mr Elliot.

“I’m really looking forward to working with the Committee, staff and community alike to deliver the next stage of growth and build on their success into the future.”

Mr Elliot is currently with the Great Barrier Reef Marine Park Authority (GBRMPA) where he has been leading their corporate services, edu-tourism and reef conservation/restoration programs to outstanding achievements including improved key stakeholder engagement and the expansion and delivery of multimillion-dollar conservation programs. His 12 years with the GBRMPA also included a period as Acting Chief Executive Officer where he successfully led the organisation through new governance arrangements.

Mr Elliot takes over the position from John Nankervis, who led Bellarine Bayside from 2016 to 2020.

Bellarine Bayside acknowledges the Wadawurrung People of the Kulin Nation as the Traditional Owners of the land on which we work. We pay our respects to their Elders past, present and emerging.